In 2016, terrorists will not destroy our democracies: only we can do that

Secretary General of the Council of Europe 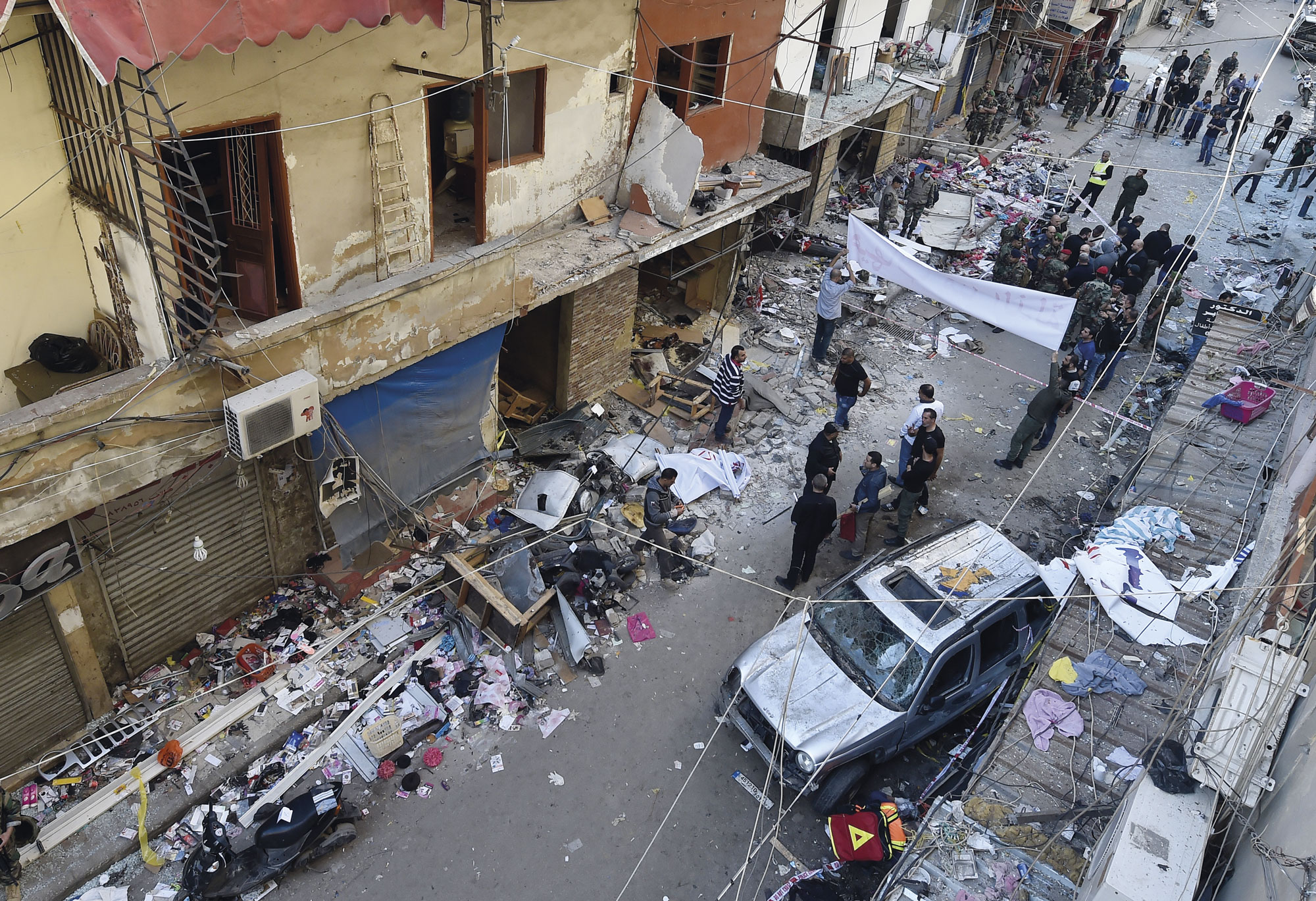 This article is part of New Europe’s: Our World in 2016

Belgium – Brussels : Inter-jihadist rivalries can be a difficult thing to follow. But a crude distinction is sometimes drawn between Al Qaeda and Daesh. The former, it is said, has renounced the indiscriminate killings of its past, their leaders instead rebuking the self-named “Islamic State” for attacks in which Muslims are killed.

During the assault on a Radisson Blu Hotel in Mali’s capital Bamako last November, for which an Al Qaeda splinter group has claimed credit, international travellers were rounded up while hostages able to quote from the Koran were freed.  By contrast, when Daesh hit Paris and Beirut a week earlier, suicide bombs and guns inflicted wholesale civilian slaughter.

No one was spared. The previous month, when a Russian passenger jet was downed over Sinai at the hands, it is believed, a group associated with Daesh, no one on board survived. But this word – indiscriminate – is not right for any of these groups. On the contrary, Daesh is highly deliberate in its choice of targets, as are its affiliates and rivals. And they are frequently selected because they represent a way of life. Our way of life, in all its diverse and democratic splendour. Cartoonists at Charlie Hebdo’s offices, because they symbolize freedom of expression. Young, mixed Parisians, enjoying music and city living on a Friday night. Young men and women marching and singing for peace in Ankara, exercising their civil rights. All present a threat to the terrorists’ tyrannical ideology.

In 2015 we therefore heard repeatedly that these extremists wish to destroy the very fabric of our societies: the liberty and tolerance by which we live alongside one and other, Muslims and non-Muslims alike. The truth, however, is that terrorists cannot destroy our democracies. Only we can do that. And in 2016 our challenge will be resisting the urge. Governments across Europe and elsewhere should – indeed must – take action to boost security. The police and secret services must be armed with adequate powers to keep citizens safe. But we should set an extremely high bar for any steps which involve limiting freedom in the process.

Such measures must always be proportionate, legitimate and in line with the rule of law. Otherwise we will only discredit our democracies and play into the hands of those who wish to hurt us.

This is precisely what we saw in the aftermath of September 11th when, in the hunt for Al Qaeda, grave human rights abuses were committed by democratic governments in the name of national security. We must not repeat these mistakes.

This will, I’m afraid, be easier said than done. The surge in so-called ‘home grown terror’ has created a palpable sense of vulnerability within our societies and fuelled mistrust among our communities.

The urge to “do something” remains strong and visceral. How do we make sure we do the right thing? I believe that two principles should guide us.

First, we must remember that our nations are strongest when we act in concert, with the weight of the law behind us. This helps us in the battle of ideas and, crucially, it means we are more able to work quickly and effectively across borders.

This has been the rationale behind the first ever international treaty to deal with the growing phenomenon of foreign terrorist fighters, which has been spearheaded by the Council of Europe in recent months. The treaty criminalizes, for the first time in international law, early preparation for acts of terror, enabling much greater cooperation between nations who can, in turn, take tougher action, but with robust human rights protections in place.

It was negotiated in record time and received and impressive 18 signatures on its first day, including the European Union as a bloc. I hope that, over the coming months, all remaining member states will follow suit and that, as the terror threat continues to evolve, we continue to pursue joint and legal actions.

Second, all states must now look at how to shore up their resilience from within. Terrorists cannot be defeated with heavily artillery alone.

We are immersed in a propaganda war in which our enemies seek to prey on the young and marginalised in our own societies. Our best weapons are policies of inclusion and education; political systems in which power is dispersed and every individual has their voice; economies in which opportunity is spread, so that all have a stake in their society; free media and vibrant civil society, giving all views their space. Once these pillars are in place, appeals from extremists are most likely to fall on deaf ears. They are the foundations of our democratic security. And they not only help protect us against terrorism, but other threats to our stability too.  Strong states are able to fend off destabilising forces precisely because they command the confidence of their citizens. Weak states, on the other hand, have lost people’s faith. This was clearly the case in Ukraine. Russia’s illegal annexation of Crimea was extremely damaging, but the crisis in the country began with widespread corruption and profound disillusionment with the authorities.  We see it elsewhere, too. Moldova – a country which sits at a key strategic crossroads between Europe’s East and West – has seen its finances bludgeoned by corruption and oligarchy, and now finds itself gripped by deep unrest. Looking at things from a more positive direction: why, of all the so-called Arab Spring Countries, is Tunisia the only one thus far deemed a revolutionary success? Because its leaders managed to install a new constitution, establishing a political settlement which all groups could accept.

The lesson of recent years is that in Europe and beyond – far from being an impediment to our security – our democratic way of life is central to our enduring stability. In 2016 this must be kept at the forefront of our minds. There will be more attacks on our liberty, of this we can be sure; more difficult moments in which our resolve will be tested. But ask yourself this: if our commitment to freedom, democracy and diversity was such a weakness, why would terrorists be so determined to destroy it? Fortunately they can’t. But we need to protect it too.