50th anniversary of pioneering scheme behind Europe’s only biodiversity treaty 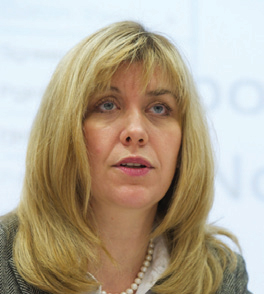 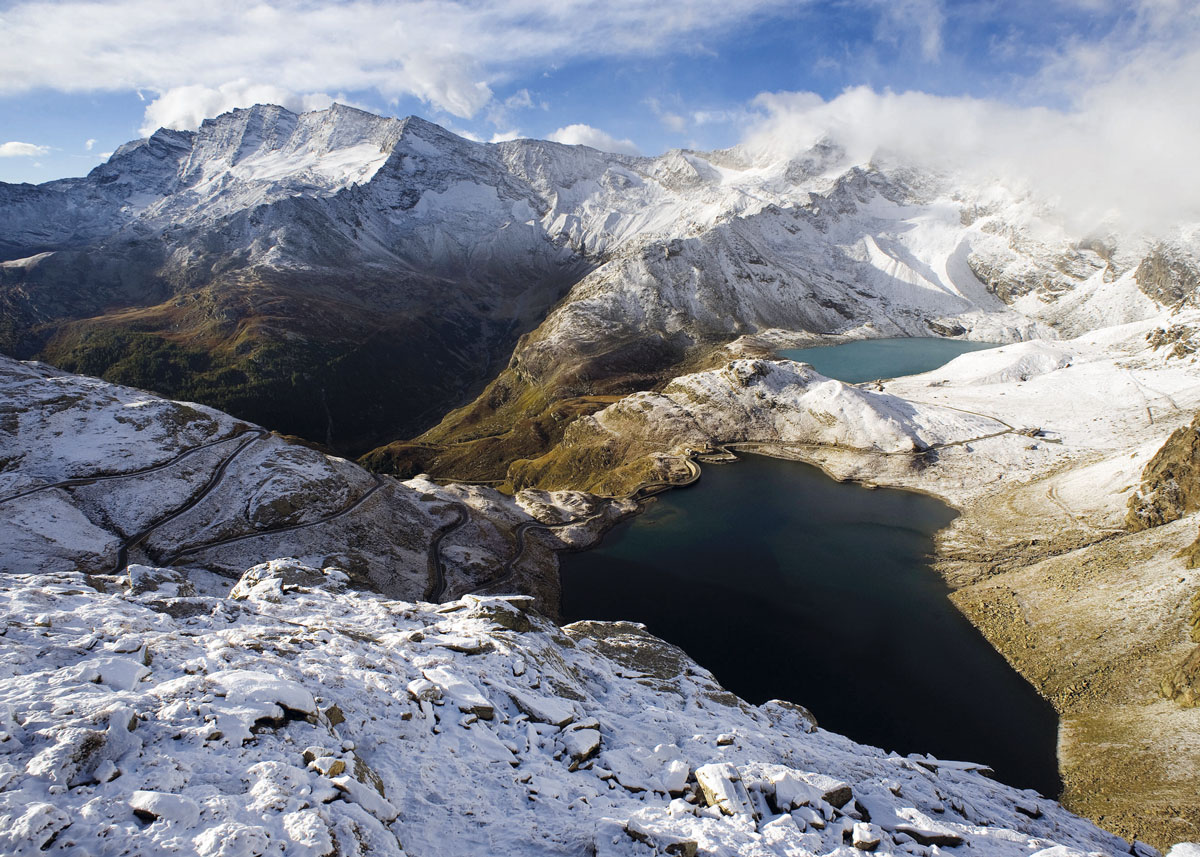 In the run-up to the 21st United Nations Climate Change Conference in Paris, later this year, pressure is mounting on governments to take radical action to safeguard the environment.

Less well-known than the UN conference, are this year’s celebrations to mark the 50th anniversary of the Council of Europe’s pioneering environmental protection scheme – the European Diploma for Protected Areas.

Established in 1965, when few scientists voiced concerns about the environment, the diploma protects natural and semi-natural habitats of exceptional importance, which contribute to the preservation and sustainable development of Europe’s natural heritage and biological, geological and landscape diversity.

The diploma is original in being the first European nature conservation tool to treat natural areas as heritage sites, recognising their aesthetic value and contribution to human well-being as well as their intrinsic environmental value. It ensures natural resources are managed in a way that is both environmentally safe and democratic. The sites are open to the public and may involve the local population in their management and sustainable use.

The diploma marked the beginning of a process leading to the Council of Europe’s ‘Bern Convention’ on the Conservation of European Wildlife and Natural Habitats – Europe’s only treaty on bio-diversity – and its subsequent environmental programmes, including, currently, on climate change.

Today, 73 protected areas hold the diploma in 28 European countries. The areas concerned range from the virgin forests and marshland of Sweden’s Muddus National Park, to the unspoilt mountains and rivers of Russia’s Teberda National Biosphere Reserve, from the marshlands and peat bogs of Germany’s Wurzacher Ried Nature Reserve to coastlines like Italy’s Maremma Regional Park and to cultivated or inhabited landscapes such as the United Kingdom’s Peak District Nature Park, with its beautifully-restored villages.

The diploma is only awarded to projects managed according to the highest standards. To ensure these standards are maintained, it is initially awarded for a fixed, five-year period, which can be renewed. Renewal of the diploma is not automatic, however, and may be delayed while necessary changes are made. Site management is therefore a continuous, long-term investment. The diploma has been withdrawn just once; from the Pyrenees National Park in France following inappropriate building work expressly forbidden by the diploma.

In its 50 years, the diploma has achieved much, spawning a growing and unique network of sites, which are models of innovative conservation practice. They serve as a last refuge for endangered and migrating species, and have ensured, for example, the reintroduction of the ibex in France, the chamois and osprey in Italy and the bison in Russia. They also provide essential data on ecosystems and contribute to comprehensive inventories on Europe’s fauna and flora, including less-well-known species.

Importantly, the sites give the public access to their natural heritage and also benefit local economies and tourism, boosting sales of local produce, providing accommodation, information centres, and nature trails, educational programmes and facilities for people with disabilities.

The increasing numbers of visitors to protected sites is both welcome and a challenge. Tourism and conservation must be held in balance. Controls on the use of cars and the creation of some no-go areas can be necessary; while innovative and democratic developmental projects are also required to ensure the sites do not become nature museums.

For fifty years, the diploma has protected European biodiversity. Continued government support and funding over the next 50 years are vital. Biodiversity is essential for our economic prosperity, social justice, security, health and well-being. Most importantly, it can help counter the ecological crisis which is threatening the maintenance of our quality of life, the protection of our common interests and our long-term survival.